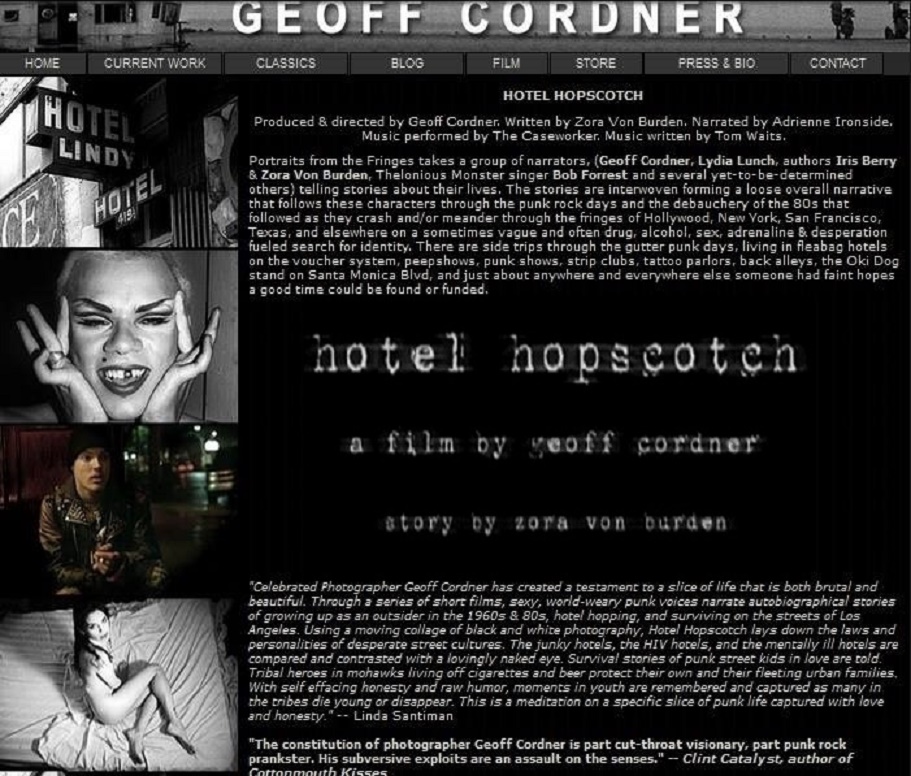 Portraits from the Fringes is a documentary based on the lives of its narrators illustrated with photographs from Geoff Cordner. It included stories contributed by Zora Burden, Lydia Lunch and Iris Berry. The segment Hotel Hopscotch, written by Zora Burden is based on diaries as a teenager living in hotels between places. It won many awards as a film short and premiered at the Bend Film Festival, where it was introduced by John Waters, Raindance Film Festival, San Francisco Doc Fest, Austin Film Festival, The Lucid Underground Film Festival where it won Best Documentary, among many others, also airing on the BBC. Geoff is most known for his shoot with Legs McNeil for Popsmear Magazine portraying the Manson Family called These Children That Come At You With Knives with Maynard Keenan and Kembra Pfahler. "Living in these hotels, in a state of elevated voyeurism with nothing but rooftops as far as the eye could see, some of us felt this was the closest we'd ever get to heaven." Hotel Hopscotch

"Cordner captures that space between breaths, where photography transcends documentation and morphs into the pure essence of being. A small moment in time where the subjects drop their natural defenses and instead of posing for the shot, seem to exist forever, not trapped by their image, but for once, finally freed within it in." -- LYDIA LUNCH

"Geoffrey Cordner is a thrift-shop visionary whose photographs capture the underbelly of millennial America with a heart and ruthlessness that places him beyond trend and fashion, in a status all his own. Beyond his technical mastery, Cordner's particular genius is the way in which he inspires trust in his subjects, often those for whom all trust has been betrayed. Whether it's a smacked-out teenaged neo-punk or a sloe-eyed Hollywood hustler, Cordner goes beneath the ink and attitude to the damaged soul within. What Diane Arbus did for her gallery of mutants, and Nan Goldin did for her own crop of tormented hipsters, Geoff Cordner does for the denizens of his own outre universe. Having passed through international fashion and commercial advertising, album covers and rock'n'roll posters, this is a photographer who has abandoned the trappings of conventional success to bring us a world of savage, mind-blowing and relentless images the rest of us might never see." -- JERRY STAHL, author of Permanent Midnight & Perv: a Love Story

"The constitution of photographer Geoff Cordner is part cut-throat visionary, part punk rock prankster. His subversive exploits are an assault on the senses." -- CLINT CATALYST, author of Cottonmouth Kisses

"...some of the most incredible and visionary work seen during our tenure. Controversial, seeking, raw and indelibly modern, Cordner shoots from the hip and leaves the viewer with an elevated pulse, and a thick taste on the tongue of the morning after... Hard-hitting... drenched with black humor and asking big questions." --HEATHER CORRINA, Scarlet Letters

"The new Weegee" -- LEGS McNEIL, author of Please Kill Me, an Oral History of Punk Rock 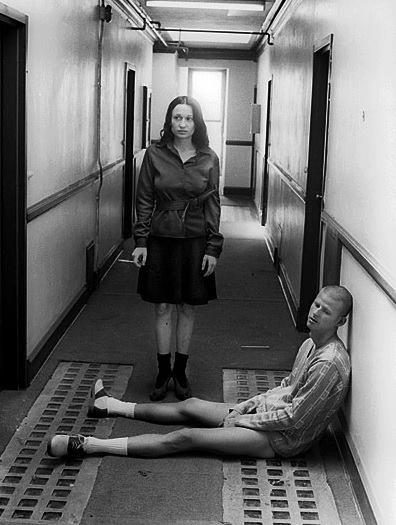 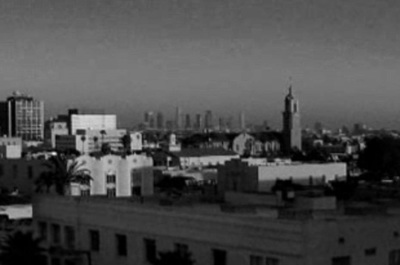 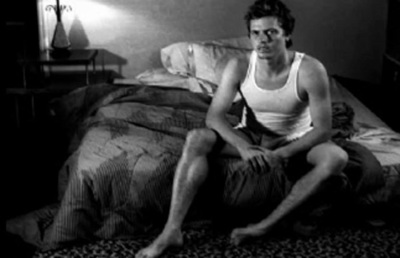 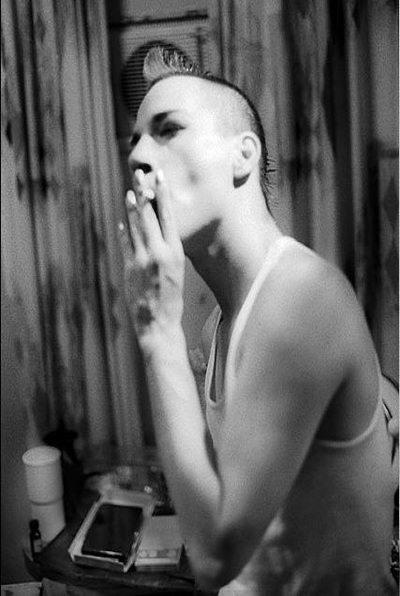 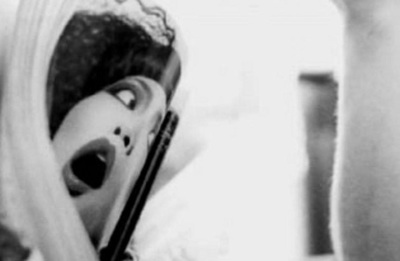 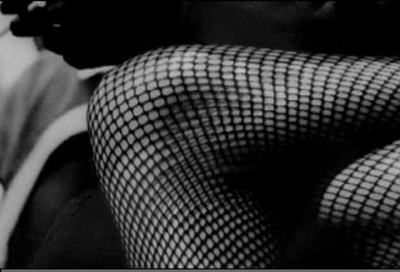 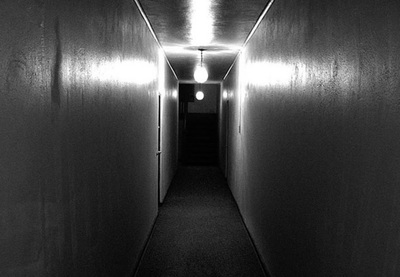 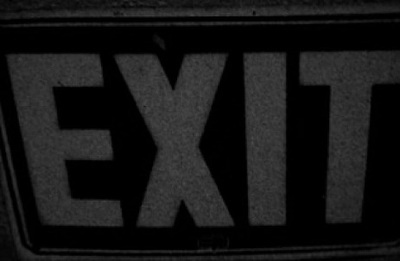