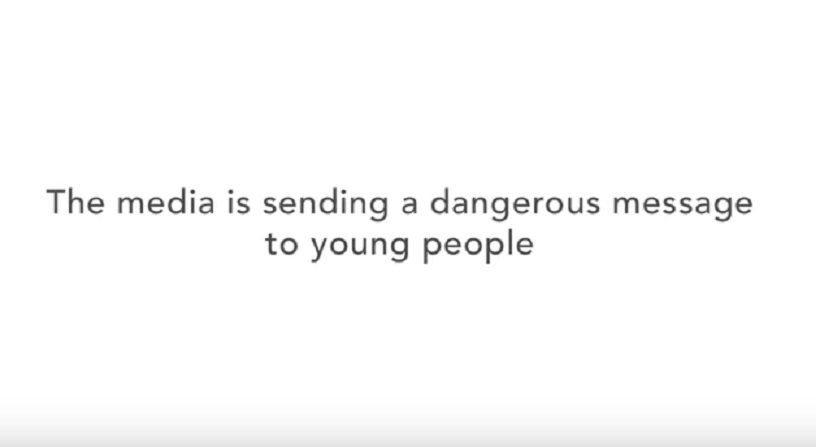 When I first saw the trailer for Miss Representation, a documentary by Jennifer Siebel Newsom, I thought - finally someone is speaking out and taking action about subject matter few women dare present, and most importantly, would have the platform in the media to do so. I felt deeply moved by the trailer alone, fluctuating between strong feelings of raw emotion and heartbreak to inspirational motivation and intellectual alertness. The film is an in depth, powerfully researched, exceptionally articulate look at how women have been intentionally miss represented and under -represented in the media to a detrimental degree which is largely, if not solely, run by men. The film is introduced and narrated by Jennifer Siebel Newsom, who speaks with a very sincere, gentle yet authoritative voice on not only her own personal struggles with identity and self-worth but how it relates directly to the media of today, with many commentators and factual support throughout. Within the film we are given startling facts and statistics on gender inequality in our society as well as how this can be a direct result of the media’s oppressive, often sexist, one dimensional portrayal of women. The commentators and guest speakers are some of the most significant female role models and feminists today- from activists to politicians, CEO’s to comedians.

The documentary explains how women and their images are being sold, exploited and manipulated by the media markets as sexual commodities in the male dominated media, which causes women to suffer great injustices, to be dismissed, degraded and objectified. It also conveys there is an intentional omission of a valid female presence and voice from media today. The film shows how media, in all forms, has the power and responsibility of shaping society, particularly the youth’s understanding and perceptions of the world today.

The documentary gives examples by allowing young girls who are aware of this, a chance to vocalize their frustrations and how they would like to see these injustices change.  It is clear after viewing the film, that the media of today has social responsibilities and obligations to society and it abusively neglects this by the omission of a genuine female presence and voice. I was already aware of some of these injustices myself and felt helpless to do anything about it but after seeing this film, I felt empowered and grateful for the film, for the fact it was made, the individual women themselves speaking out, and the wealth of information given. There is an invaluable amount of women’s history included and how gender roles have been shaped in society by the media over time.  This film is revolutionary and incendiary, a call to arms for women to find themselves, for women to break free from the constraints of media manipulation. The film’s motto is “You can’t be what you can’t see.” Stating the lack of positive female role models in the media affects women of all ages, but most especially today’s youth and young girls in their formative years.

More than once, take your daughter, family, and friends. Viewing this film is not just an imperative in the name of social equality and human rights but a responsibility and an obligation for any woman to see. If we are to overcome the ‘dehumanization backlash in media’ and the oppressive stereotypes that are media driven, we have to be true to ourselves and our own unique identities, making ourselves heard and seen. Due to the film’s great importance and educational value, the film can be shown at many learning institutions with guest speakers via request through their website. It has premiered at Sundance Film Festival 2011 and can be seen on OWN.

Participate in the Media Justice Network and request a screening at your local theater or school today. Help women establish media and social equality by telling your stories and giving yourself a voice. Every story matters and through talking, writing or visual outlet, communicating will empower you and help you find your true self that is not based on image or what the media tells you it should be, as defined by males in the media. This film is a catalyst for a new movement of feminist social awareness that we can all participate in. You can be an active part in this is by becoming a MissRep advocate through virtual internship via the film’s website or by simply joining the campaign.  Take your rightful place in society as an equal and take the MissRep pledge, “I pledge to use my voice to spread the message of Miss Representation and challenge the media’s limiting portrayal of women and girls." 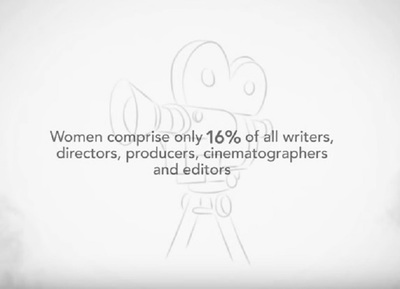 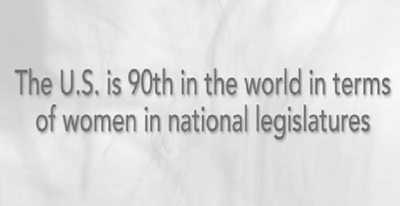 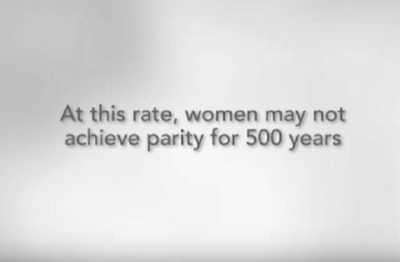